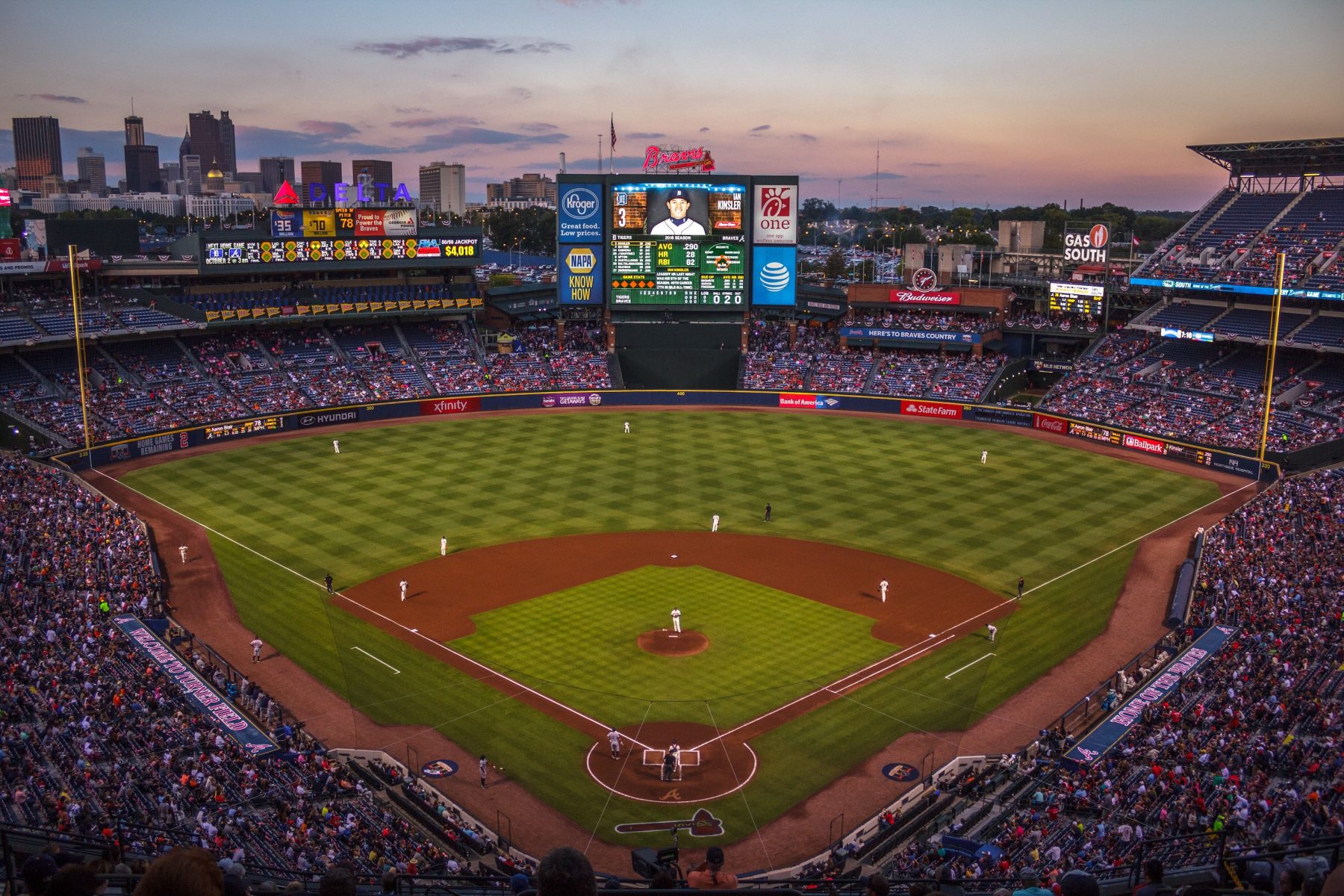 Baseball players are known for being a fairly superstitious group. The 1997 National League Most Valuable Player and 2020 Hall of Fame inductee Larry Walker was famous for being obsessed with the number three, and Mark McGwire was convinced that the protective cup he wore throughout his career was the secret to his success at the plate. These superstitions are usually foddered for hardcore fans or sports writers with column inches to fill, but they took center stage on a balmy August night in 1969 when a black cat made a brief appearance in a pennant-race game between the New York Mets and the Chicago Cubs.

Black cats have not always been seen as harbingers of doom. They are considered a sign of good things to come in Celtic and Japanese mythology, but they were associated with witchcraft and believed to be instruments of the Devil in medieval Europe. Black cats are no longer seen as malevolent, but they are viewed as a bad omen by the superstitious. This is especially true when a black cat crosses the path of a person from right to left, which is what happened in front of the Chicago Cubs dugout on the evening of September 9, 1969.

Seeing a black cat would have been a particularly unnerving occurrence for the Chicago Cubs. The team had not won a World Series since 1908, and even diehard fans believed that their team was cursed. This curse is said to have been placed on the Cubs during the 1945 World Series by a bar owner who was ousted from Wrigley Field because his pet goat was bothering other fans. After losing the series, the Cubs went on to endure one of the longest playoff droughts in baseball history.

In 1969, the team’s fortunes seemed to be on the mend. By August 13th, the Cubs built had built a commanding 10-game lead in the National League East and seemed to be on their way to their first postseason appearance since the curse was placed. Then the New York Mets began their historic surge.

The Pennant Race Heats Up

Curse aside, the Chicago Cubs were widely considered the best team in the NL East and a lock for the division crown. With a roster that included future Hall of Famers Ron Santo, Billy Williams, Ferguson Jenkins, and Ernie Banks, the Cubs were expected to weather a late-season charge by the Mets and make the playoffs for the first time in decades.

The Mets were seen as a group of lovable losers who would make things interesting but ultimately fail. They had a legendary manager in Gil Hodges and a future Hall of Fame pitcher in Tom Seaver, but the rest of the roster was young and inexperienced. Things really began to heat up as August drew to a close, and the Cubs were clinging to a tenuous two and a half-game lead over the surging Mets when they visited Shea Stadium in early September for a make-or-break three-game series.

The Mets won the first game of the series and had jumped out to a four-run lead in game two when the black cat made its appearance during the top half of the fourth inning. The inning started promisingly for the Cubs when second baseman Glenn Becket connected with a Seaver fastball and hit a towering double to center. Billy Williams was standing in the batter’s box and Ron Santo was waiting in the on-deck circle when the now-famous feline strolled onto the field from behind the home plate.

The cat looked around cautiously at first, and it then strode toward Santo before heading straight for the Cub’s dugout. Cub’s manager Leo Durocher, who was not known for his pleasant and sunny disposition, yelled at the cat and ordered it to shoo, but the persistent feline ignored his admonishments and spent a few seconds eyeing up the Cub’s players before returning to the bowels of the stadium. It never even glanced in the direction of the Met’s dugout.

The incident did not seem to rattle the Cubs as Santo hit a single during his at-bat to drive in Becket. That would prove to be the only Cubs’ run as the Mets went on to win the game 7-1 and narrow the division lead to just half a game. The win also guaranteed the upstart New York team its first-ever winning season. Prior to 1969, the Mets had never won more than 73 games or finished higher than ninth. The lead vanished completely two days later when an errant Cubs pickoff attempt opened the door for a Phillies rally and gave the Mets an opportunity to snatch first place. They would not relinquish it. The Cubs struggled for the rest of the season and finished September with a dismal 8-17 record.

It was not long before the incident was shrouded in conspiracy. The most popular theory accused the Mets of releasing the cat intentionally to spook the Cubs. First baseman Donn Clendenon was one of several Mets who gave the grounds crew credit for sending the feline onto the field. This was a rumor that was fiercely denied by head groundskeeper Pete Flynn.

Another Mets first baseman provided a more pedestrian explanation for the cat’s appearance. Ed Kranepool said that dozens of feral cats lived in Shea Stadium and hunted mice and rats that lived on scraps found in the trash discarded by fans. He opined that it was only a matter of time before one would find its way onto the field during a game.

Whatever the case, sports fans, please make sure your pets are well secured when game time rolls around. Even if you’re heading in to the stadium, do us all a favor and leave your pets at home – that is why they make automatic feeders, after all.

The “Black Cat” game became a watershed moment for a team that would later be dubbed the Miracle Mets. After posting a 38-11 record in their final 49 games, the Mets went on to sweep the Atlanta Braves in the National League Championship Series and defeat the heavily favored Baltimore Orioles in the World Series.

The Cubs Finally Lift the Curse

The Cubs did not fare nearly as well. In the years following what has been called “the fall of ’69,” the Cubs posted several winning records but could not make the playoffs. By 1977, it was the Cubs and not the Mets who were known as loveable losers. Cubs fans suffered yet more heartbreak in 1984 when their beloved team blew a 2-0 lead in the NLCS, but their years of suffering came to an end in 2016 when the Cubs won their first World Series in more than a century and the Wrigley curse was finally lifted.

← Just How Important Are Draft Picks for Major League Baseball Teams?
Preparing What to Do When Going on a New York Baseball Game →