What Are The Main Reponsibilities of a General Manager for a Major League Baseball Team? 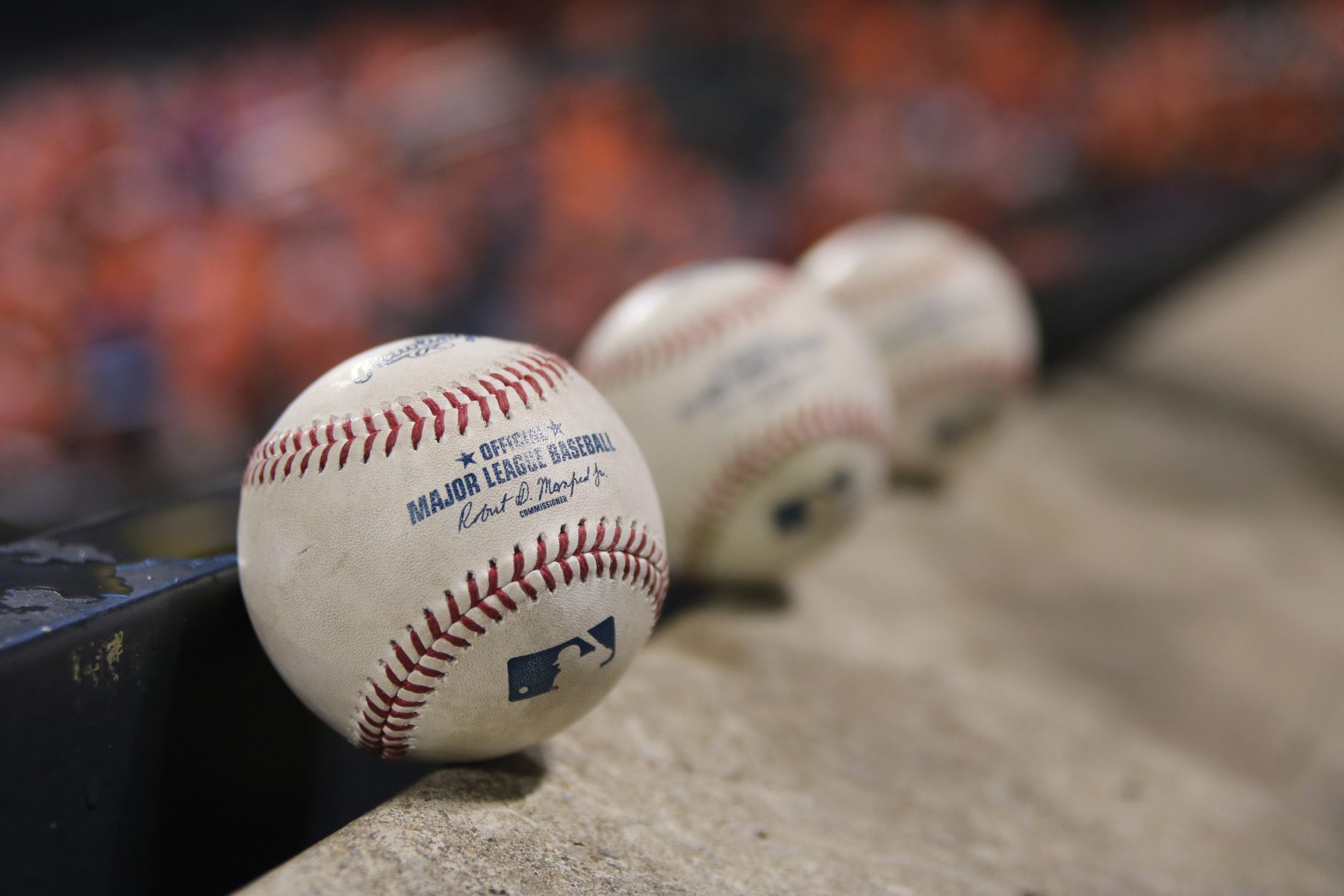 General managers in baseball play a role as – some might even say more – important in a ballclub’s success than players. They bear several responsibilities, normally related to the making of the baseball team. From players to coaches, a general manager in Major League Baseball is the main responsible for gathering the best talent around, and they must do it on a budget.

The world of baseball has realized in recent years how relevant is the job of general managers. It is so relevant that new figures have appeared inside a ballclub’s hierarchy. That is the case of the ‘President of Baseball Operations.’

Several MLB teams still solely rely on the general manager. Nevertheless, decisions about bringing a player or coach are not an exclusive job of GM’s. But they still bear plenty of responsibilities inside a Major League Baseball organization. Let’s look closer at them.

Although it is an ever-changing job, general managers in Major League Baseball typically is in charge of:

Consequently, general managers should be sharp wit people in order to appreciate potential advantageous transactions. Also, they need to be able to close deals quickly. And of course, GM’s must possess a profound baseball knowledge.

Player transactions often refer to when two teams agree to exchange any number of players. At least, this is where general managers play an essential role. These trades are very common during the off-season but also happen while the season has already started.

Player transactions are kind of a subjective field, as not always bringing the best player to your team means you won the negotiation. This is because trades can involve both experienced players and young prospects. Successful general managers in Major League Baseball are those who know what the team needs at a particular time.

For example, MLB teams competing for the title during the season often seek to add proven players to the squad. As a result, they end up upgrading their current team. On the other hand, those teams standing last in their respective division, prioritize young players with the potential to become stars. This is a way to build a new project that brings success to the ballclub in the future.

Just as with players, general managers are the ones who hire – and fire – the field manager and his coaches. That is a huge responsibility because it could mean the success or failure of the team in the season. General managers must determine who is the most appropriate candidate for the job and also decide when it’s time to part ways with the members of the coaching staff because it has been long enough since results don’t go the team’s way.

Great players deserve salary raises; otherwise, they might want to play for a different organization. It is a general manager’s job to prevent the best players of the team from leaving by agreeing on a new contract that keeps them happy at the team. Likewise, general managers have to discuss contracts with players they want to add to the squad, and they must do it in a short time to prevent other teams from securing the signature of the player first.

MLB general managers have an immense responsibility, and they must work hard all year to build to find the most suitable pieces for the team in the arduous task that is becoming MLB champions.

← How Baseball Can Unite A Country In Times Of Hardship
Just How Important Are Draft Picks for Major League Baseball Teams? →